The Tools I Use to Work With LUTs

While bringing color to your images is best done manually, LUTs accelerate things. Here’s how I customize LUTs to get the best of both worlds in a pinch.

Years ago I wrote up an article about using in-camera picture profiles in your workflow. I mentioned that LUTs ought to be the next thing that a photo and video person gets their head around. Today though, LUTs are much more commonplace. As a result, I figured I’d break down some tools to help personalize your look.

An obvious choice, this application is a precise tool for professionals. 3D LUT Creator is the tool I turn to when I need to take the redness out of someone's face without affecting their red jacket. While I often use it to supplement Premiere Pro’s Lumetri system, it works brilliantly for Photoshop and Lightroom. It starts at $99, and ranges up to $250 for all the bells and whistles. I’d recommend the pro version if you’re looking to do more than just small tweaks.

3D LUT Creator has really helped me on set. If a client doesn’t like what they see on the monitor, I can quickly generate a new LUT based on the original LUT. For example, saturating a backdrop without affecting skin tones.

Much like 3D LUT Creator, Resolve is a very handy tool to have on set. Of course, the grading abilities are at the top of the industry. However, its speed and ability to export LUTs for monitors make it particularly helpful for dealing with LUTs. The free version will only work with 8-bit video footage, but that’s still free so take what you can get.

Colorlab has re-bundled their “Look Designer” from their main tool, and it allows users to get a quick grade from video footage. Previously it was only available on DaVinci Resolve, but now Adobe’s Premiere Pro got the hookup.

Essentially it’s a film emulation tool. I find it gets a more pleasing result than most plugins of its kind, and it brings obvious tools such as “lift” into Premiere Pro without needing to use Curves. Users can export a LUT when they’re happy with the grade. In particular, I like knowing that I can generally get a solid look from just about any camera thrown at me, since it can handle various types of log footage. It also doesn’t just have a single Rec.709 conversion, which is nice. The price for a perpetual license is $490, or it’s $24 a month.

I don’t usually recommend Lutify to people. I personally feel that users are better off maintaining their own LUT library that’s free from a subscription. While I don’t use it every day, I’ve tried it and know that it’s a powerful tool worth mentioning.

Lutify’s integrations run deep, and sometimes it’s the only means to bring LUTs into certain workflows. For example, it’s an elegant way to import LUTs into Capture One – even though Capture One doesn’t necessarily support this. 3D LUT Creator can also be used to create custom ICC profiles for Capture One, so check what Lutify is doing for your workflow first.

This one is a bit more obscure and older, but it may help beginners get a grasp on what a LUT actually is. Basically, a user generates a HALD image, affects this image as desired, and feeds the affected HALD back into the LUT generator. Super simple stuff.

This means that you can generate a LUT from just about any piece of software. If you still had a working copy, you could even get a LUT out of Apple’s Aperture. IWLTBAP’s LUT generator isn’t always the most convenient tool, but it works in a pinch. It’s a nice backup when Photoshop’s built-in LUT generator is acting up.

I’m not always working on my own machine, and so I often want quick access to my LUTs and tools. Therefore I keep everything in a Creative Cloud storage folder. If I can’t log in on the machine, I can use the browser to fetch things. I’ve also uploaded everything to a Frame folder too, as I often log in to my own account anyway. It can be a huge time saver when I’m just looking for a quick conversion LUT for log footage, or even if I need to spruce up stills as quickly as possible.

Have you got any other suggestions? Feel free to let us know in the comments.

Working in broadcasting and digital media, Stephen Kampff brings key advice to shoots and works hard to stay on top of what's going to be important to the industry. 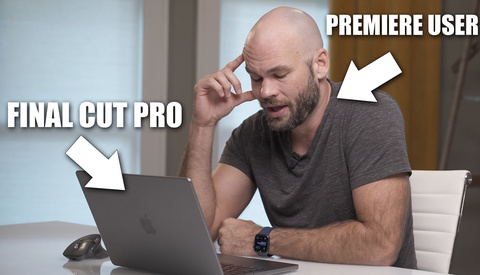 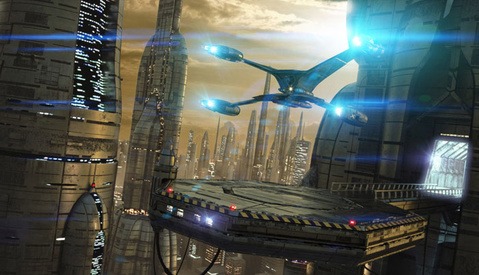 Gear / May 24, 2022
A Portable Editing Workstation: We Review the ASUS ProArt Studiobook 16 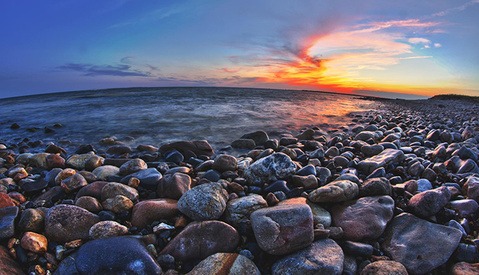