Over the last couple of years, I’ve shot with over 60 point and shoot film cameras. You could say it’s an obsession, perhaps even an illness.

The hunt for the perfect pocket camera led me to a brand that I’ve never shot with before: Ricoh. In the mid-90s, Ricoh brought out the super-slim GR series and the more consumer-oriented R series. Both lines were fully automatic point and shoots that gave photographers some level of control through their different modes and features. Curiosity about these Ricoh cameras led me to this excellent Ricoh R1s review brought to you by Film Is More Fun.

The R1s is tiny — much smaller than your iPhone and thinner than a lot of other compact shooters such as the Olympus Stylus Epic and Contax T3. Despite its size, the R1s has an impressive reputation and a few tricks up it sleeve.

The camera sports a wide 30mm f/3.5 lens with 4 elements in 4 groups. Flick it into panorama wide mode and the lens magically turns into a 24mm ultra-wide shooter, though at this focal length, you’re shooting at a fixed f/8 aperture.

On paper, the R1s sounds fantastic, but here’s the plot twist: Chris didn’t initially like the camera, and it ended up in a drawer with other unused cameras. So, did he learn to love it or not? To find out why, watch the video.

Matt Murray is a travel, portrait and stock photographer from Brisbane, Australia.

He is also the host of a new photography YouTube channel Matt Loves Cameras. 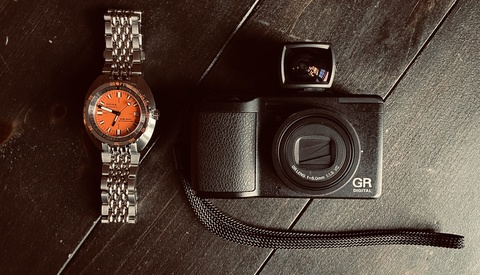 Gear / July 4, 2021
Why the Ricoh GR Digital IV Is the Ultimate Camera for Street Photography

Business / May 18, 2021
What Does the Future Hold for the Camera Manufacturer? 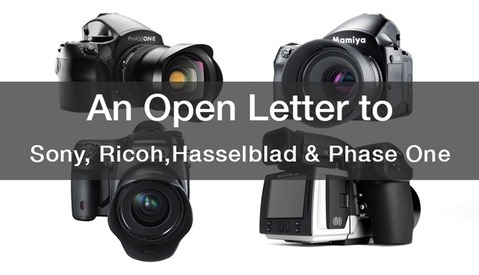 Medium Format / October 28, 2014
An Open Letter to Sony, Ricoh, Hasselblad and Phase One 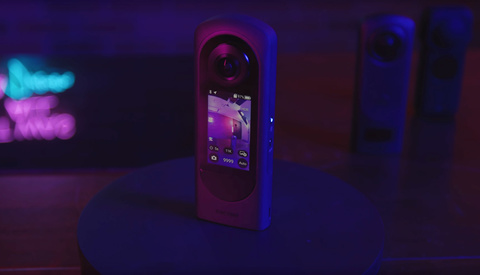 The best point and shoot film camera I ever had (and still have) is the Yashica T5 I bought in 2000.
The on/off-Switch is at the front and removes the lens cover. Apart form that you only have a shutter button and the flash-mode button. Apart from the usual three flash options, "auto", "on" and "off", there's a forth option "off and focus on infinity". That option is really useful when it's either to dark for the AF or when you're taking images through a (dirty) window.
It has 35mmF3.5 Zeiss Tessar lens which delivers razor-sharp images and has a minimum focusing distance of just 35cm.

But the one thing that really sets it apart from other point and shoot film camera is that in addition to the normal viewfinder, it has an additional viewfinder on top ("Super Scope") that allows to take images from waist level easily.

PS: I just checked the used prices and it seems I'm not the only one who loves this camera. Used prices are 500€ and more. (If I remember correctly I paid 500 Deutsche Mark for my T5 new.)